We’re officially halfway through 2013, my friends, and so far the year has released some terrific books featuring characters of color, and books written by authors of color.

July seems to be a slow month as we settle into lounging by the pool or the beach and go on our vacations. This week, we only have one new release, but it looks promising. 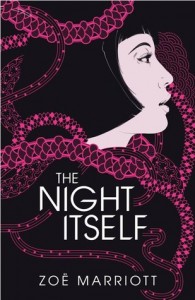 And one we missed last week… 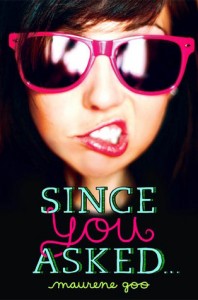 Fifteen-year-old Holly Kim is the copyeditor for her high school’s newspaper. When she accidentally submits an article that rips everyone to shreds, she gets her own column and rants her way through the school year. Can she survive homecoming, mean-girl cliques, jocks, secret admirers, Valentine’s Day, and other high school embarrassments, all while struggling to balance her family’s traditional Korean values?
In this hilarious debut, Maurene Goo takes a fresh look at trying to fit in without conforming to what’s considered “normal” in high school and how to manage parental expectations without losing one’s individuality…or being driven insane.