As this year winds down, I’m looking ahead to some of the books I want to read in 2016. Here are a few I’m anxiously awaiting: 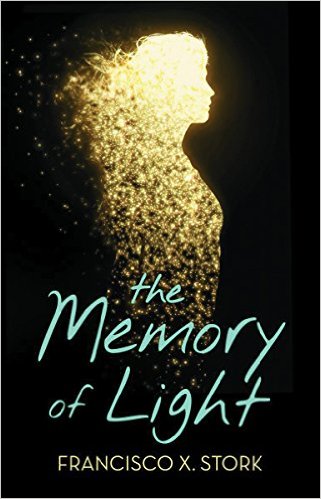 The Memory of Light by Francisco X. Stork
Arthur A. Levine Books (January)

When Vicky Cruz wakes up in the Lakeview Hospital Mental Disorders ward, she knows one thing: After her suicide attempt, she shouldn’t be alive. But then she meets Mona, the live wire; Gabriel, the saint; E.M., always angry; and Dr. Desai, a quiet force. With stories and honesty, kindness and hard work, they push her to reconsider her life before Lakeview, and offer her an acceptance she’s never had.

But Vicky’s newfound peace is as fragile as the roses that grow around the hospital. And when a crisis forces the group to split up, sending Vick back to the life that drove her to suicide, she must try to find her own courage and strength. She may not have them. She doesn’t know.

While violence runs rampant throughout New York, a teenage girl faces danger within her own home in Meg Medina’s riveting coming-of-age novel. 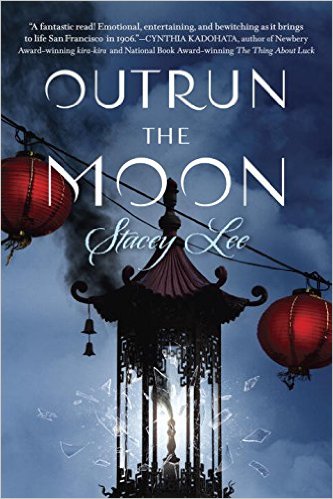 — Cover images and summaries via Amazon

There are two more titles I’m eager to read, but they don’t have covers or specific dates yet. They also have very limited summaries, but I would read anything by either of these authors.

A YA novel set in El Paso about family and friendship, life and death.

Long Way Down is a novel in verse about the consequences of street violence.

Are there any titles you are eagerly awaiting? Let us know in the comments.