It has become fuzzy blankets, falling leaves, and hot chocolate weather in my area, and that never fails to put me into a Halloween-ish mood. So here’s a list of nine YA books by and/or about people of color that I think would be perfect for getting you ready for the upcoming holiday. We’ve got ghosts, monsters, witches, superheroes, and much more!

What books are on your Halloween-themed reading lists? Let us know! 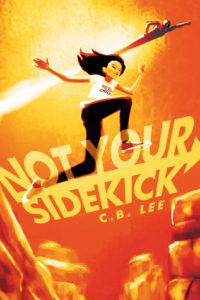 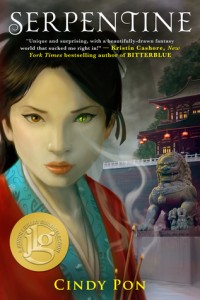 Serpentine is a sweeping fantasy set in the ancient Kingdom of Xia and inspired by the rich history of Chinese mythology. 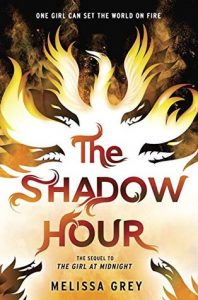 A battle has been won. But the war has only just begun. Everything in Echo’s life changed in a blinding flash when she learned the startling truth: she is the firebird, the creature of light that is said to bring peace.The firebird has come into the world, but it has not come alone. Every action has an equal and opposite reaction, and Echo can feel a great and terrible darkness rising in the distance. Cosmic forces threaten to tear the world apart.

Echo has already lost her home, her family, and her boyfriend. Now, as the firebird, her path is filled with even greater dangers than the ones she’s already overcome.She knows the Dragon Prince will not fall without a fight.Echo must decide: can she wield the power of her true nature—or will it prove too strong for her, and burn what’s left of her world to the ground?

Welcome to the shadow hour. 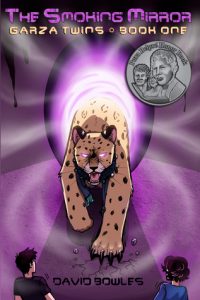 Carol and Johnny Garza are 12-year-old twins whose lives in a small Texas town are forever changed by their mother’s unexplained disappearance. Shipped off to relatives in Mexico by their grieving father, the twins soon learn that their mother is a nagual, a shapeshifter, and that they have inherited her powers. In order to rescue her, they will have to descend into the Aztec underworld and face the dangers that await them. 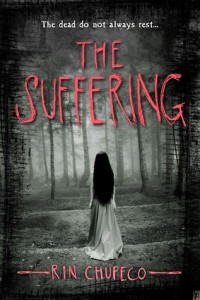 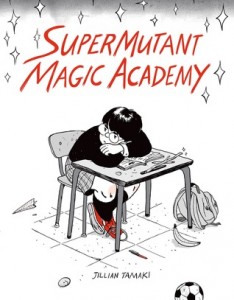 The SuperMutant Magic Academy is a prep school for mutants and witches, but their paranormal abilities take a backseat to everyday teen concerns. Science experiments go awry, bake sales are upstaged, and the new kid at school is a cat who will determine the course of human destiny. In one strip, lizard-headed Trixie frets about her nonexistent modeling career; in another, the immortal Everlasting Boy tries to escape this mortal coil to no avail. Throughout it all, closeted Marsha obsesses about her unrequited crush, the cat-eared Wendy. Whether the magic is mundane or miraculous, Tamaki’s jokes are precise and devastating.