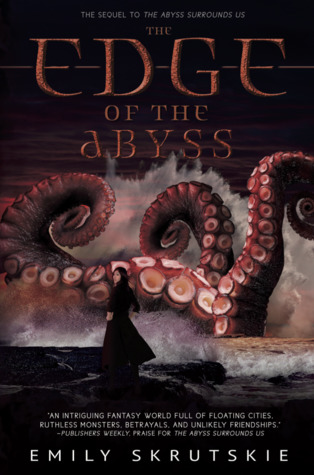 This is the week that The Edge of the Abyss is released. Check out Jessica’s review of the first book in the series – The Abyss Surrounds Us.