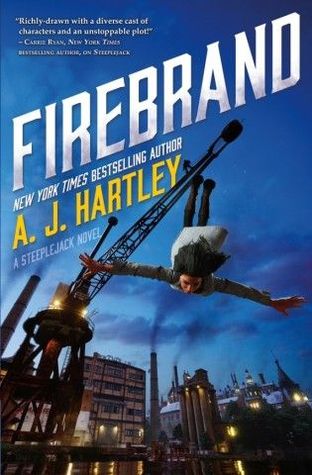 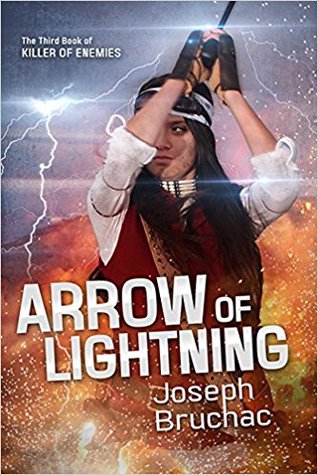 Arrow of Lightning (Killer of Enemies #3) by Joseph Bruchac

Months after she has been healed from the Enemy Sickness that afflicted her in Trail of the Dead, Lozen and her family have gathered a community around them in Valley Where First Light Paints the Cliffs and have begun to rebuild. Lozen knows danger still stalks them and she intends to be ready to defend her people, but she hopes to avoid killing another human being–though gemod monsters are not off the table. Miles away, the remaining Ones plot Lozen’s demise, and a threat Lozen thought she’d eliminated comes closer. And a newfound power will complicate everything for Lozen. [Image and summary via Goodreads]