Three new books for you this week. 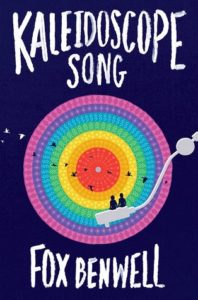 South Africa is loud. Listen. Do you hear the song and dance of it? The chorus of Khayelitsha life? Every voice is different, its pitch and tone and intonation as distinct as the words we choose and how we wrap our mouths around them. But everybody has a voice, and everybody sings…

Fifteen year old Neo loves music, it punctuates her life and shapes the way she views the world. A life in radio is all she’s ever wanted.
When Umzi Radio broadcasts live in a nearby bar Neo can’t resist. She sneaks out to see them, and she falls in love, with music, and the night, but also with a girl: Tale has a voice like coffee poured into a bright steel mug, and she commands the stage.

It isn’t normal. Isn’t right. Neo knows that she’s supposed to go to school and get a real job and find a nice young boy to settle down with. It’s written everywhere – in childhood games, and playground questions, in the textbooks, in her parents’ faces. But Tale and music are underneath her skin, and try as she might, she can’t stop thinking about them. 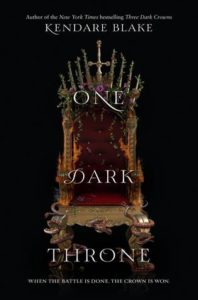 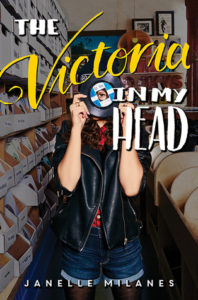 The Victoria in My Head by Janelle Milanes
Simon Pulse