We’ve got five new books to start November. Are any of them on your TBR pile? 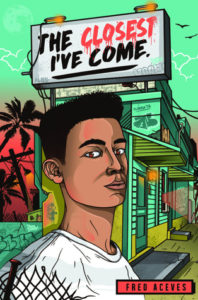 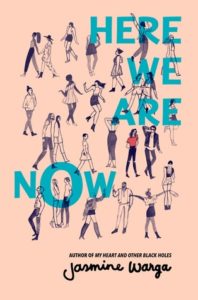 Here We Are Now by Jasmine Warga
Balzer + Bray

Despite sending him letters ever since she was thirteen, Taliah Abdallat never thought she’d ever really meet Julian Oliver. But one day, while her mother is out of the country, the famed rock star from Staring Into the Abyss shows up on her doorstep. This makes sense – kinda – because Julian Oliver is Taliah’s father, even though her mother would never admit it to her.

Julian asks if Taliah if she will drop everything and go with him to his hometown of Oak Falls, Indiana, to meet his father – her grandfather – who is nearing the end of his life. Taliah, torn between betraying her mother’s trust and meeting the family she has never known, goes.

With her best friend Harlow by her side, Taliah embarks on a three-day journey to find out everything about her ‘father’ and her family. But Julian isn’t the father Taliah always hoped for, and revelations about her mother’s past are seriously shaking her foundation. Through all these new experiences, Taliah will have to find new ways to be true to herself, honoring her past and her future. 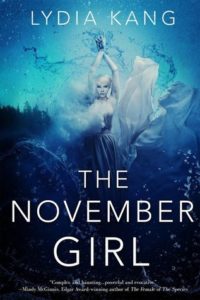 I am Anda, and the lake is my mother. I am the November storms that terrify sailors and sink ships. With their deaths, I keep my little island on Lake Superior alive.

Hector has come here to hide from his family until he turns eighteen. Isle Royale is shut down for the winter, and there’s no one here but me. And now him.

Hector is running from the violence in his life, but violence runs through my veins. I should send him away, to keep him safe. But I’m half human, too, and Hector makes me want to listen to my foolish, half-human heart. And if I do, I can’t protect him from the storms coming for us. 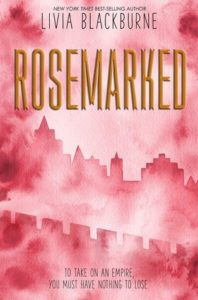 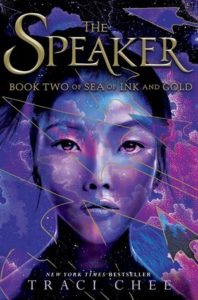