A whole slew of books are released this week, some many of us have been eagerly awaiting. Time to get my TBR stack ready for Thanksgiving break. 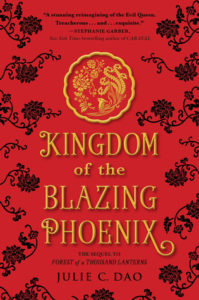 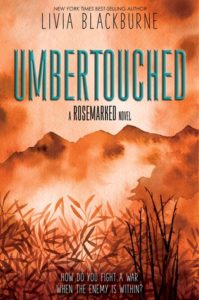 The mission was a failure. Even though Zivah and Dineas discovered a secret that could bring down the empire, their information is useless without proof. Now, with their cover blown and their quest abandoned, their only remaining hope is to get home before Ampara brings the full might of its armies against their peoples.

As Shidadi and Dara alike prepare for war, Zivah and Dineas grapple with the toll of their time in the capital. After fighting alongside the Amparans against his own kin, can Dineas convince the Shidadi—and himself—where his loyalties lie? After betraying her healer’s vows in Sehmar City, can Zivah find a way to redeem herself—especially when the Dara ask her to do the unthinkable? And after reluctantly falling in love, what will the two do with their lingering feelings, now that the Dineas from Sehmar City is gone forever? Time is running out for all of them, but especially Zivah whose plague symptoms surface once again. Now, she must decide how she’ll define the life she has left.

Together, healer and warrior must find the courage to save their people, expose the truth, and face the devastating consequences headed their way. 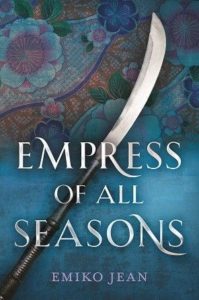 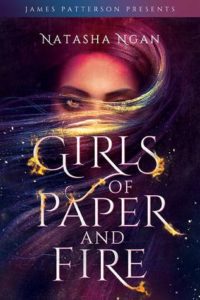 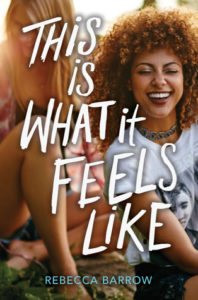 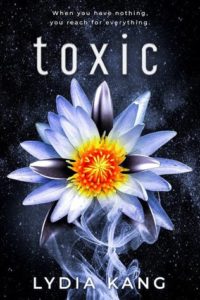 Cyclo, the first and largest biological ship of its kind, is dying. A small crew of mercenaries have handed over the rights to their life to document the death of the ship, but the abandoned ship is anything but abandoned—one girl has been left behind.

Hana has known nothing but the isolation of a single room and the secret that has kept her there for seventeen years. When she meets Fennec, the boy assigned to watch her, she realizes that there is a world she has yet to experience but she is doomed to never meet.

When crew members begin mysteriously dying, Hana and Fenn realize that they are racing against the death of the ship to find a way to survive—unless someone kills them even before Hana’s truly had a chance to live.