Three new books this week and two of which are highly anticipated sequels that we’ve all been waiting for. 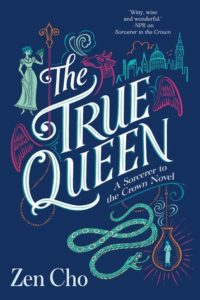 In the follow-up to the “delightful” Regency fantasy novel (NPR.org) Sorcerer to the Crown, a young woman with no memories of her past finds herself embroiled in dangerous politics in England and the land of the fae.

When sisters Muna and Sakti wake up on the peaceful beach of the island of Janda Baik, they can’t remember anything, except that they are bound as only sisters can be. They have been cursed by an unknown enchanter, and slowly Sakti starts to fade away. The only hope of saving her is to go to distant Britain, where the Sorceress Royal has established an academy to train women in magic.

If Muna is to save her sister, she must learn to navigate high society, and trick the English magicians into believing she is a magical prodigy. As she’s drawn into their intrigues, she must uncover the secrets of her past, and journey into a world with more magic than she had ever dreamed. – Image and summary via Goodreads 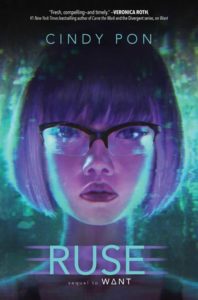 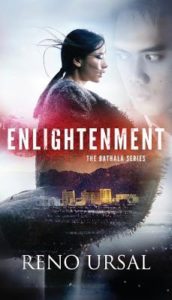 Enlightenment: Book One of the Bathala Series by Reno Ursal
Pacific Boulevard Books

When Dorothy Dizon meets the mysterious Adrian Rosario and his alluring knowledge of Filipino history, her life takes an unchartered detour. Dorothy’s true calling is connected to the hidden history of the Philippines, but Adrian reveals nothing about the truth to keep her safe from enemies of his beloved secret society.

Together, they experience an emotional journey that tests their beliefs, their choices ultimately affecting the people they love, leading them to the brink of enlightenment.

Enlightenment, Book One of The Bathala Series explores the forgotten history of the Philippines through the first-person perspectives of Filipino characters who walk the precipice between friendship and love. — Cover image and summary via Goodreads