Summary: From William C. Morris Award Finalist S.K. Ali comes an unforgettable romance that is part The Sun Is Also a Star mixed with Anna and the French Kiss, following two Muslim teens who meet during a spring break trip.

Review: LOVE FROM A TO Z would have to be labeled a marvel because it is amazing and wonderful. I could gush for a while, because there is so much to appreciate with this book, but will calm myself down and just present information.

From the title and description, you might note that this is a romance, but this is not just a story of romantic love. It’s a story of family love. We see the love of siblings, parents, children, grandparents, and aunts. We also see the love within chosen families – friends. We see how family and friends try to protect each other and how they sometimes make mistakes. Yes, this story is about love, but not just one kind of love and that’s why it works so well.

While there is love woven through the pages, there are also many injustices. Islamophobia can manifest itself in big acts of violence, but Zayneb also notes that another kind is insidious and involves many tiny acts of prejudice enacted over and over again. Zayneb and her family experience both and she is simply not able to stand by and watch it happen without responding. Zayneb wants to be angry. Ignoring things doesn’t bring change, but getting angry and focusing that anger on actions can actually do something. Her family wants her to reign in that anger to avoid trouble–and she is just not willing to do that.

Adam has a very different conflict going on in his life. Much of it centers around the earlier death of his mother and his multiple sclerosis diagnosis. Coming to terms with his diagnosis and his symptoms isn’t easy and readers see his struggle for independence and his fears for the future. He is more than his diagnosis though. He’s loves creating things and is a great brother and son. He is a Muslim convert and his religion is important to him. Adam’s beliefs are part of who he is and how he make decisions and lives each day which is also true of Zayneb.

I keep seeing the phrase “unapologetically Muslim” used to describe this book and though I’m not Muslim, it seems accurate. Words and phrases related to Islam pop up periodically and the book is written trusting readers to know what these things mean or to look it up if they are confused or curious. Sometimes the non-Muslim characters ask questions or do things that may lead to information about specific Muslim practices, but otherwise, readers are left to enjoy the story free from excessive definitions and explanations.

Recommendation: Get it soon–especially if you enjoy contemporary romances. Adam and Zayneb will steal your heart and make you think. They may also inspire you to note the marvels and oddities in your own life.

To learn more about the book and maybe see some more people gushing about this story, be sure to visit some of the other blogs involved in the tour.

Weds, May 1 – Runaway with Dreamthieves

Mon, May 6 – Mary Had A Little Book Blog

Weds, May 8 – The Infinite Limits of Love 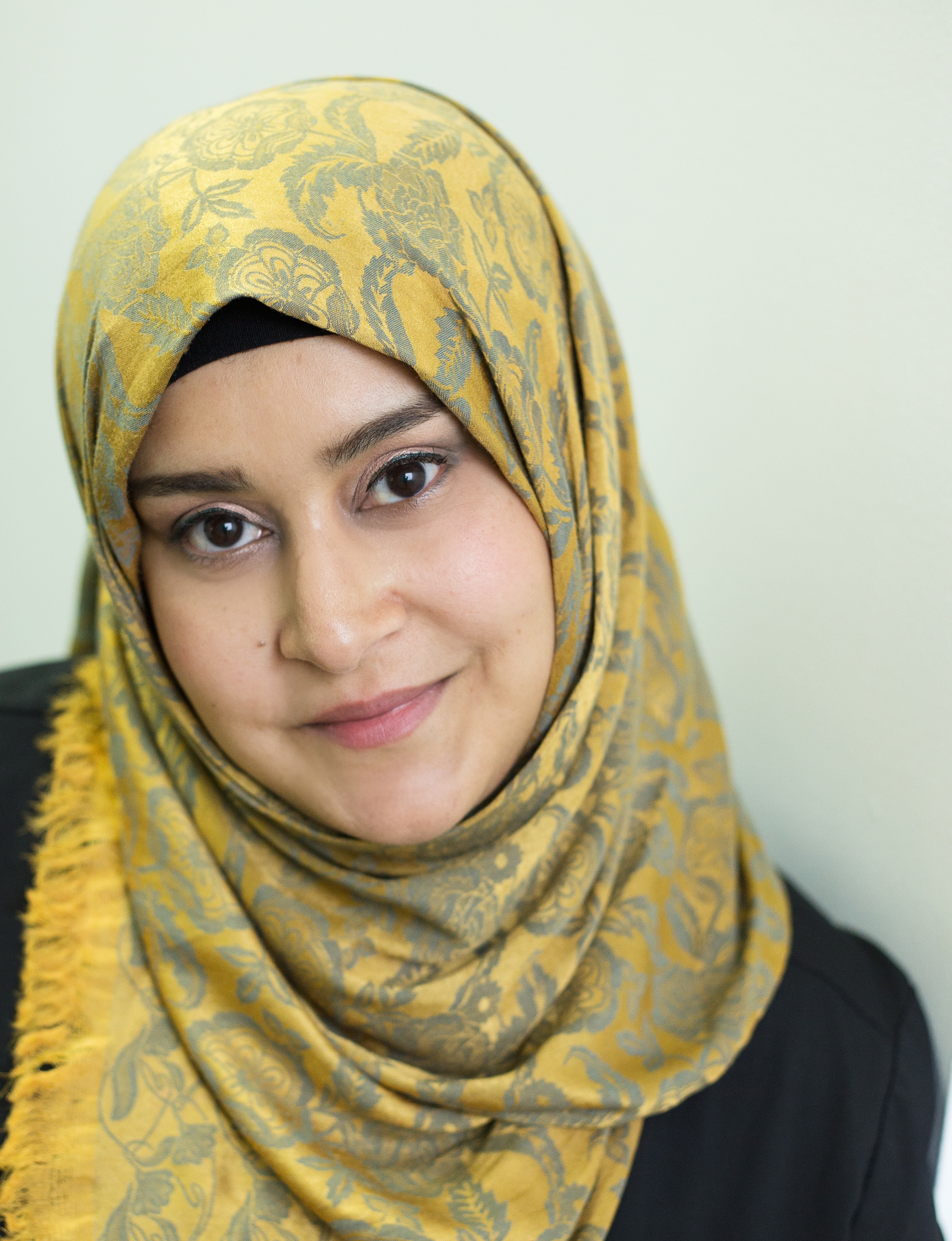 S. K. Ali is a teacher based in Toronto whose writing on Muslim culture and life has appeared in the Toronto Star. Her family of Muslim scholars is consistently listed in the The 500 Most Influential Muslims in the World, and her insight into Muslim culture is both personal and far-reaching. A mother of a teenage daughter herself, S. K. Ali’s debut YA is a beautiful and nuanced story about a young woman exploring her identity through friendship, family, and faith.