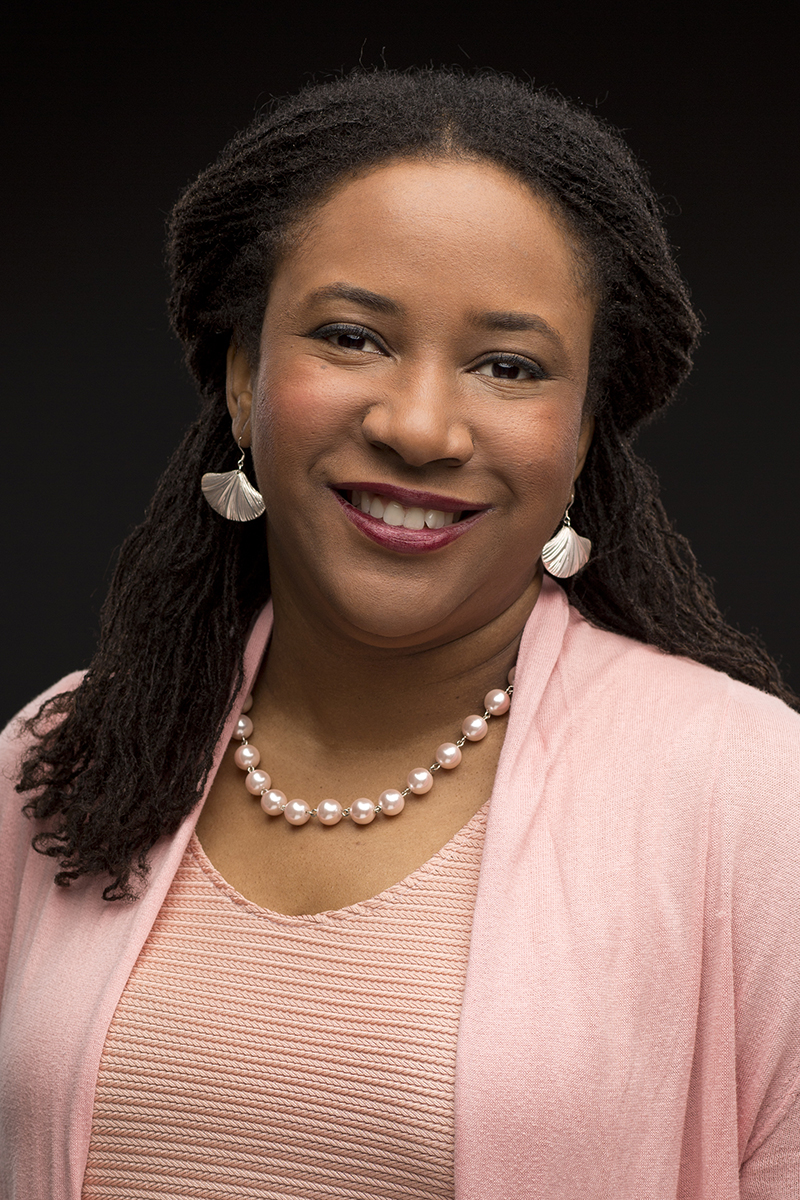 Have you met Dr. Ebony Elizabeth Thomas online or in person? She’s doing some much needed critical work around children’s and young adult literature.  Her new book, The Dark Fantastic: Race and the Imagination from Harry Potter to The Hunger Games, was recently released and is an excellent resource for educators, librarians, those interested in the history of the fantastic, and anyone wanting to read children’s and young adult literature with a critical lens – specifically with regard to race and representation.

Publisher Summary:
Stories provide portals into other worlds, both real and imagined. The promise of escape draws people from all backgrounds to speculative fiction, but when people of color seek passageways into the fantastic, the doors are often barred. This problem lies not only with children’s publishing, but also with the television and film executives tasked with adapting these stories into a visual world. When characters of color do appear, they are often marginalized or subjected to violence, reinforcing for audiences that not all lives matter.

The Dark Fantastic is an engaging and provocative exploration of race in popular youth and young adult speculative fiction. Grounded in her experiences as YA novelist, fanfiction writer, and scholar of education, Thomas considers four black girl protagonists from some of the most popular stories of the early 21st century: Bonnie Bennett from the CW’s The Vampire Diaries, Rue from Suzanne Collins’s The Hunger Games, Gwen from the BBC’s Merlin, and Angelina Johnson from J.K. Rowling’s Harry Potter. Analyzing their narratives and audience reactions to them reveals how these characters mirror the violence against black and brown people in our own world.
In response, Thomas uncovers and builds upon a tradition of fantasy and radical imagination in Black feminism and Afrofuturism to reveal new possibilities. Through fanfiction and other modes of counter-storytelling, young people of color have reinvisioned fantastic worlds that reflect their own experiences, their own lives. As Thomas powerfully asserts, “we dark girls deserve more, because we are more.”

My thoughts: Dr. Thomas shares the commonalities she has found in the representation of black and brown characters historically and into the present using four specific examples in media. These characters have been othered repeatedly when they are on the page and even when they are completely erased or are absent. Thomas explains that The Dark Other in stories is “the monstrous Thing that is the root cause of hesitation, ambivalence, and the uncanny.” The Dark Other is “the obstacle to be overcome.” She explains that the fantastic has needed darkness because the stories have needed heroes and villains and this locked the Dark Other into the role of antagonist.

Throughout the book, Thomas lays out the many ways the Dark Other have been portrayed in the fantastic that continues to be manifested in contemporary media. Storytellers and readers accept that stories only work one way – dark pitted against light. The Dark Other as a protagonist or hero has been thought by reviewers and critics to be unbelievable. People have come to accept this fallacy and cannot see beyond what has always been. With example after example, Thomas shows readers how the lack of imagination has kept literature stagnant and falling into the same inequitable patterns for years.

There is a way out though. Thomas shares that there are creatives pushing back against these confines. They are reimagining the world of stories especially within fanfiction. This could also be done within the publishing industry. She also provides a list of ways to emancipate the dark fantastic. The Dark Fantastic isn’t simply a history, but is also a call to action and will hopefully educate and inspire change.

Dr. Thomas’ lecture at The University of Georgia – to hear about these ideas from Dr. Thomas herself, you can watch part or all of her lecture.

The Dark Fantastic Syllabus is a collection of excellent resources compiled by Edi Campbell and Christopher Rogers to complement the text.

You may find Dr. Ebony Elizabeth Thomas on twitter @EbonyTeach.