Four new releases this week. Which of these will you be adding to your TBR pile? 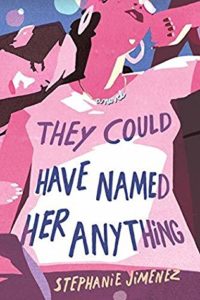 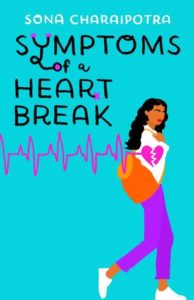 It turns out “heartbreak” is the one thing she still doesn’t know how to treat. — Cover image and summary via Goodreads 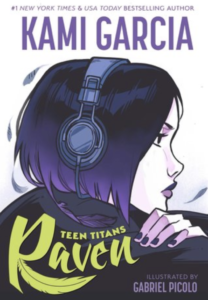 When a tragic accident takes the life of seventeen-year-old Raven Roth’s foster mom–and Raven’s memory–she moves to New Orleans to live with her foster mother’s family and finish her senior year of high school.

Starting over isn’t easy. Raven remembers how to solve math equations and make pasta, but she can’t remember her favorite song or who she was before the accident. When strange things start happening–impossible things–Raven starts to think it might be better not to know who she was in her previous life.

But as she grows closer to her foster sister, Max, her new friends, and Tommy Torres, a guy who accepts her for who she is now, Raven has to decide if she’s ready to face what’s buried in the past…and the darkness building inside her. — Cover image and summary via Goodreads 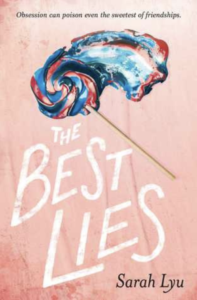