It’s a new year, and there are so many books I’m excited to get my hands on! Here are three books I want to read this year to get 2021 off on the right foot. 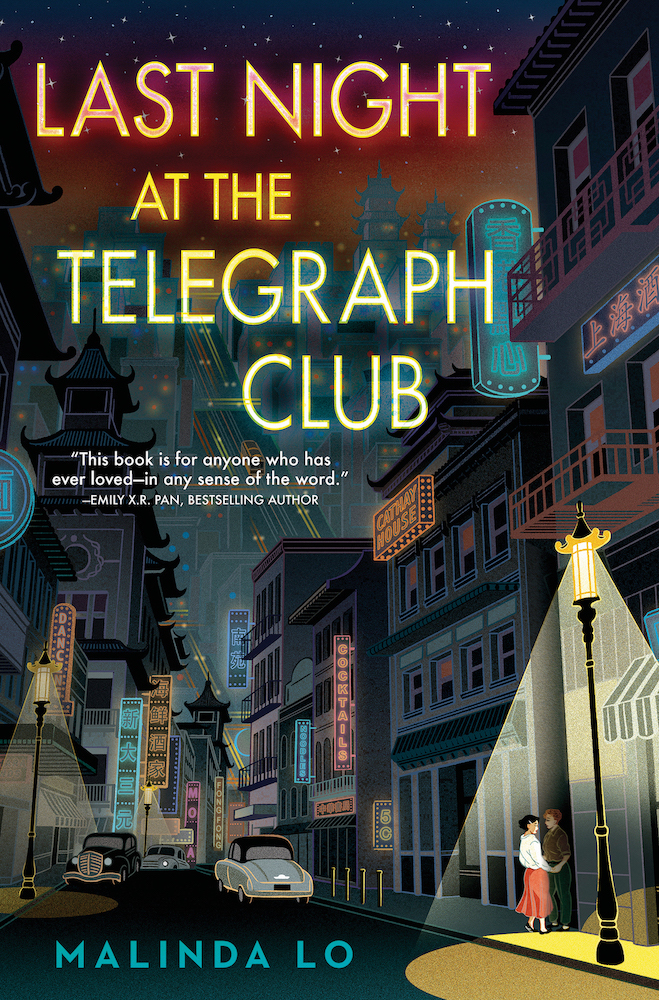 “That book. It was about two women, and they fell in love with each other.” And then Lily asked the question that had taken root in her, that was even now unfurling its leaves and demanding to be shown the sun: “Have you ever heard of such a thing?”

Seventeen-year-old Lily Hu can’t remember exactly when the question took root, but the answer was in full bloom the moment she and Kathleen Miller walked under the flashing neon sign of a lesbian bar called the Telegraph Club.

America in 1954 is not a safe place for two girls to fall in love, especially not in Chinatown. Red-Scare paranoia threatens everyone, including Chinese Americans like Lily. With deportation looming over her father—despite his hard-won citizenship—Lily and Kath risk everything to let their love see the light of day.

Knowing the dangers that lie ahead yet yearning for acceptance, Deka decides to leave the only life she’s ever known. But as she journeys to the capital to train for the biggest battle of her life, she will discover that the great walled city holds many surprises. Nothing and no one are quite what they seem to be–not even Deka herself.