There are two new books we have our eye on this week. One of them has a cool trailer too. 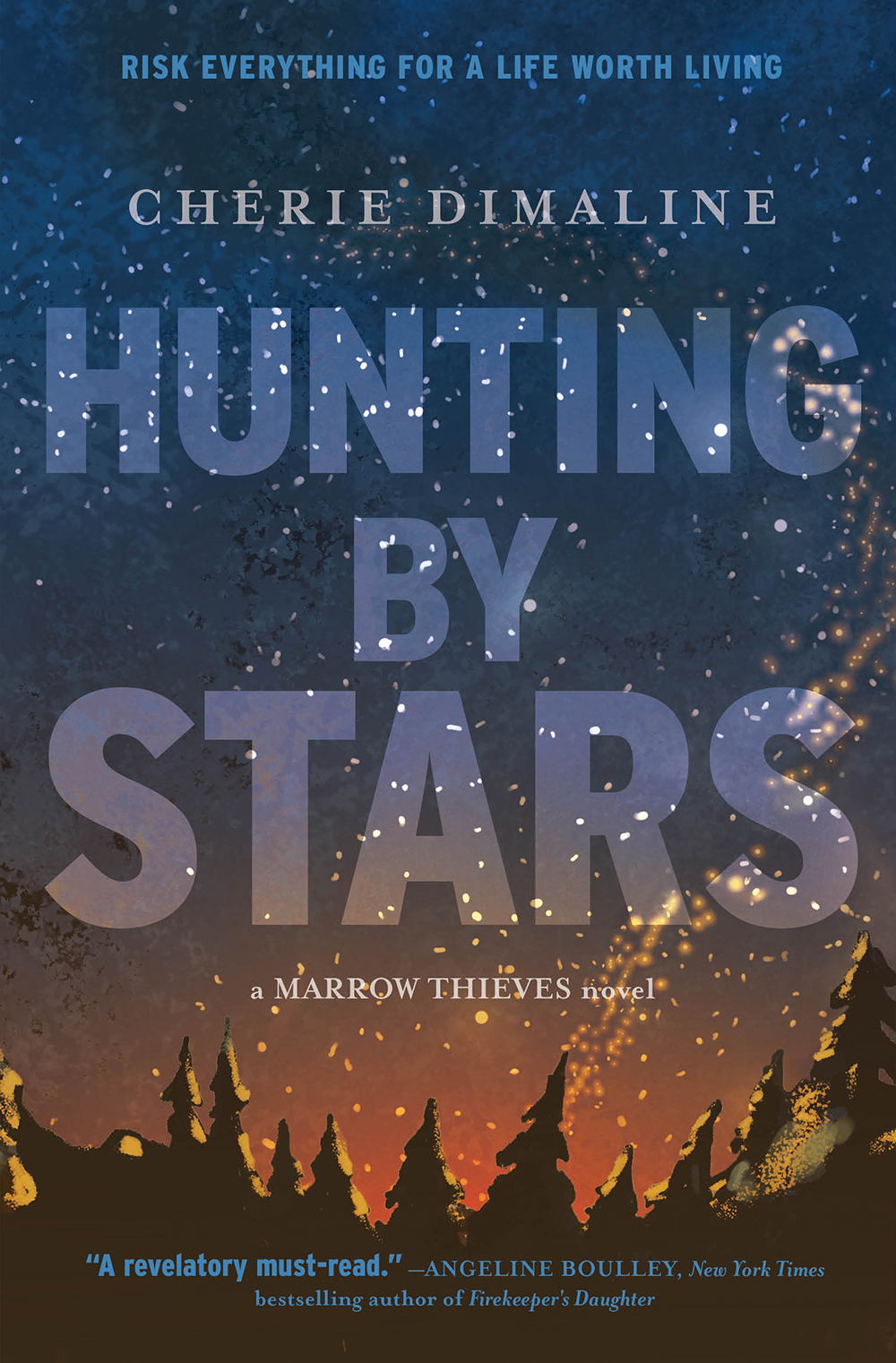