An Uninterrupted View of the Sky 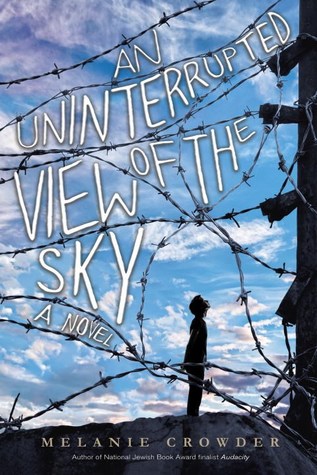 In this heart-wrenching novel inspired by real events, Melanie Crowder sheds light on a little-known era of modern South American history—where injustice still darkens the minds and hearts of people alike—and proves that hope can be found, even in the most desperate places. — Cover image and summary via Goodreads