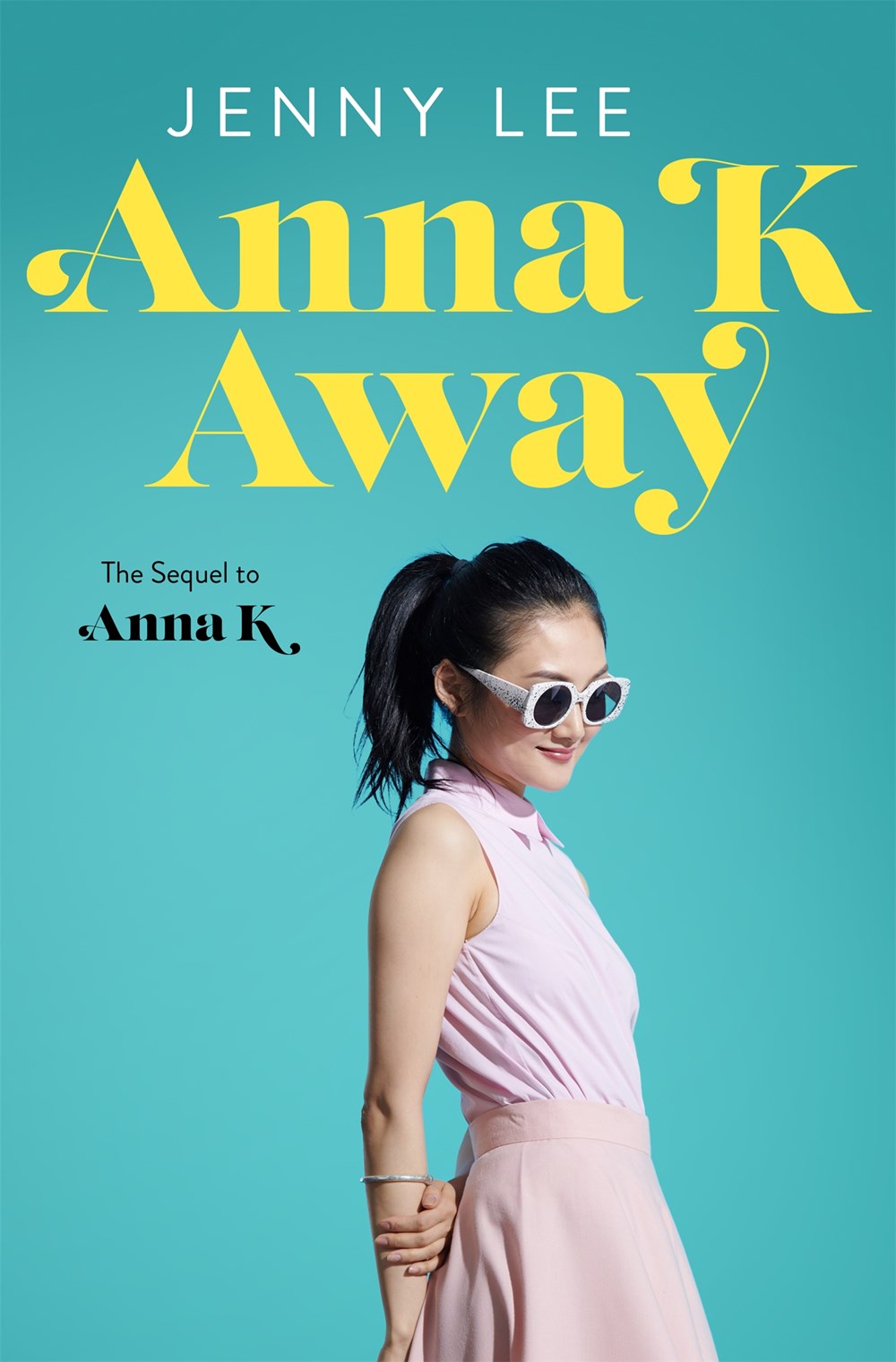 How the mighty have fallen. Anna K, once the golden girl of Greenwich, CT, and New York City, has been brought low by a scandalous sex tape and the tragic death of her first love, Alexia Vronsky. At the beginning of the summer, her father takes her to the other side of the world, to connect with his family in South Korea and teach his daughter about her roots. Is Anna in exile? Or could this be her chance to finally figure out who she really is?

Back in the U.S., Anna’s brother, Stephen, and his girlfriend, Lolly, are falling even more deeply in love. But when Lolly learns about unexpected consequences from Stephen’s cheating the previous year, she has to consider how much she is willing to forgive. Lolly’s little sister, Kimmie, and her new boyfriend, Dustin, are thinking about having sex together for the first time. And Bea, Vronsky’s cousin, is having her own romantic and sexual awakening, though she hasn’t forgiven her ex-BFF, Anna, for her role in Vronsky’s death.

Set over the course of a single, life-changing summer, Anna K Away is full of the risk, joy, heartbreak, and adventure that marks the three months between the end of one school year and the beginning of the next.