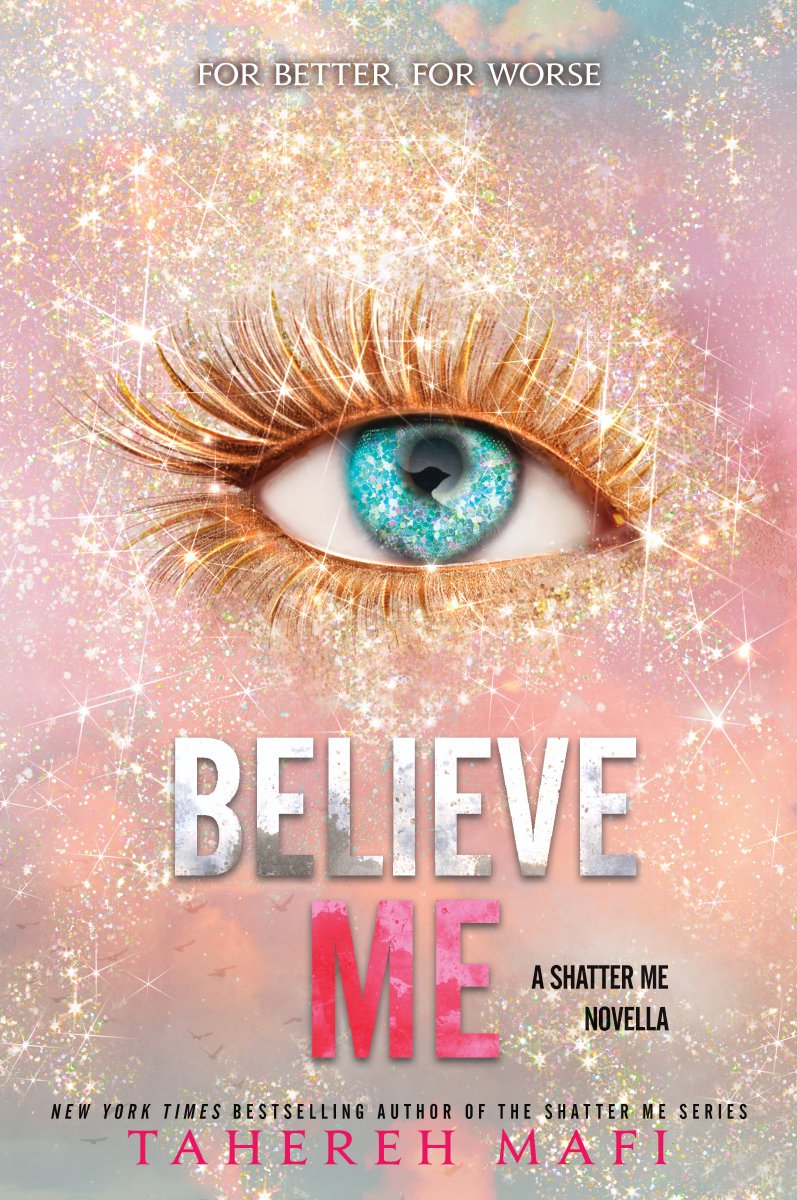 Celebrate the tenth anniversary of Tahereh Mafi’s bestselling Shatter Me series with Believe Me!