By Any Means Necessary 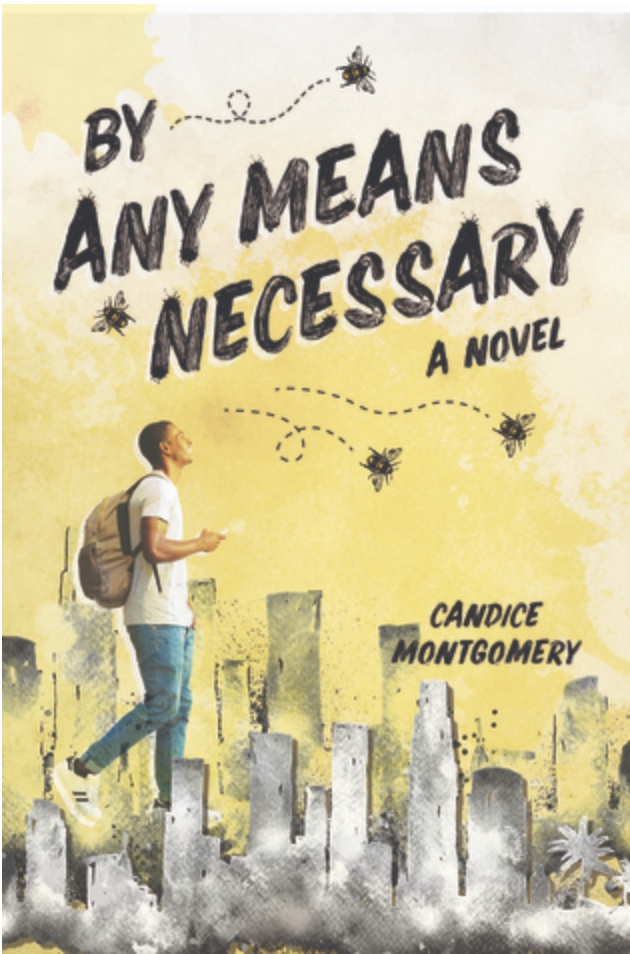 Torrey would love nothing more than to leave behind the family and neighborhood that’s bleeding him dry. But he still feels compelled to care for the project of his uncle’s heart. As the farm heads for auction, Torrey precariously balances choosing a major and texting Gabriel—the first boy he ever kissed—with the fight to stop his uncle’s legacy from being demolished. But as notice letters pile up and lawyers appear at his dorm, dividing himself between family and future becomes impossible unless he sacrifices a part of himself. — Cover image and summary via Goodreads