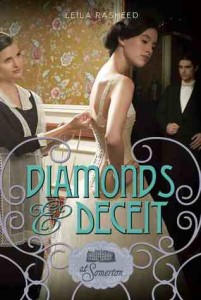 Summary: London is a whirl of balls and teas, alliances and rivalries. Rose has never felt more out of place. With the Season in full swing, she can’t help but still feel a servant dressed up in diamonds and silk. Then Rose meets Alexander Ross, a young Scottish duke. Rose has heard the rumors about Ross’s sordid past just like everyone else has. Yet he alone treats her as a friend. Rose knows better than to give her heart to an aristocrat with such a reputation, but it may be too late.