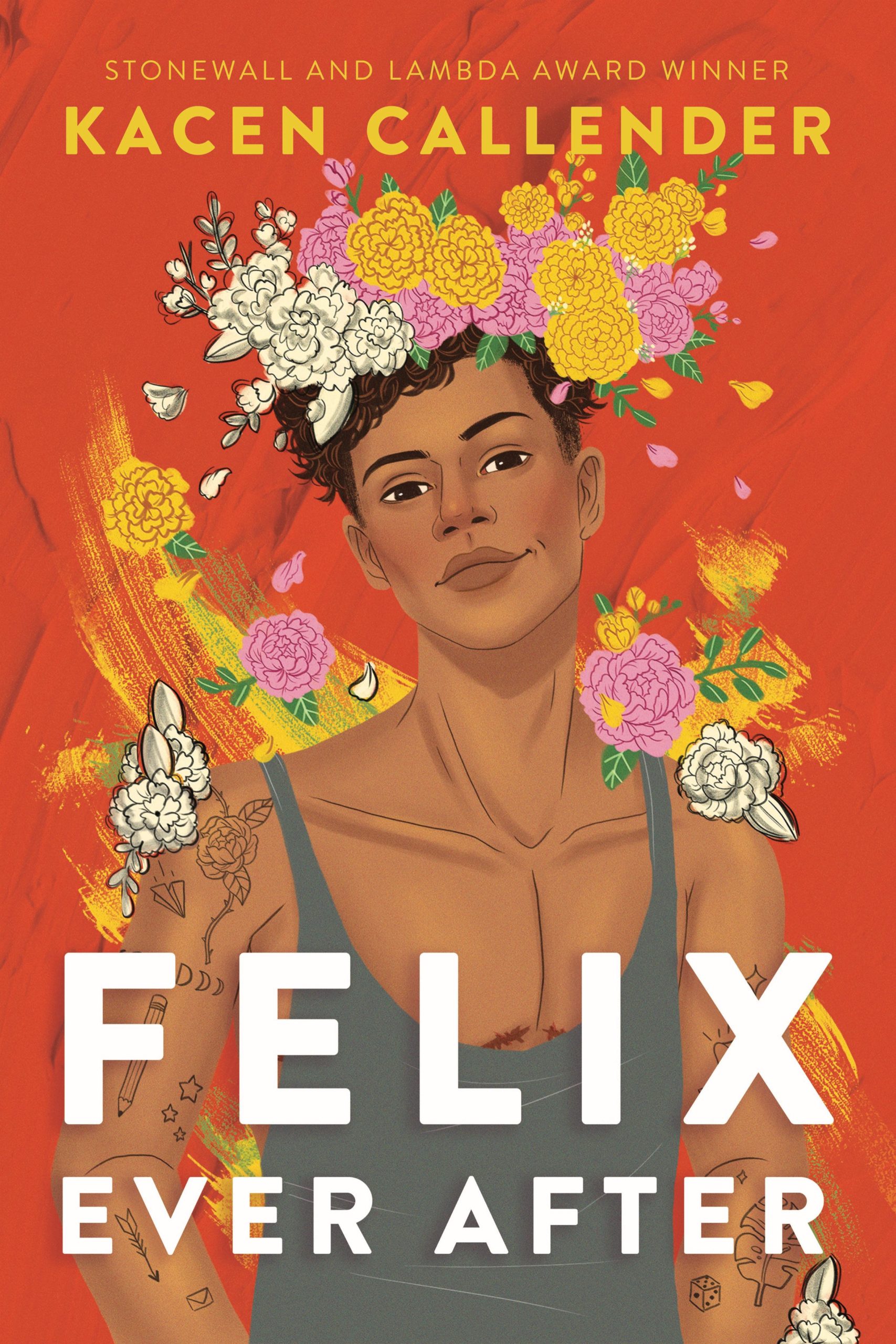 Felix Ever After is an honest and layered story about identity, falling in love, and recognizing the love you deserve. — Cover image and summary via Goodreads