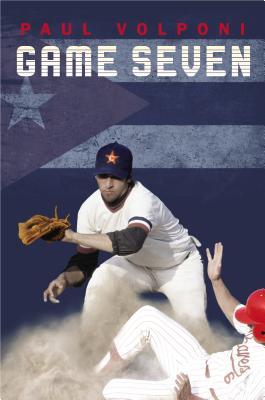 Set against the backdrop of the Series on which everything depends, Game Seven is a suspenseful story of loyalty, survival, and baseball.