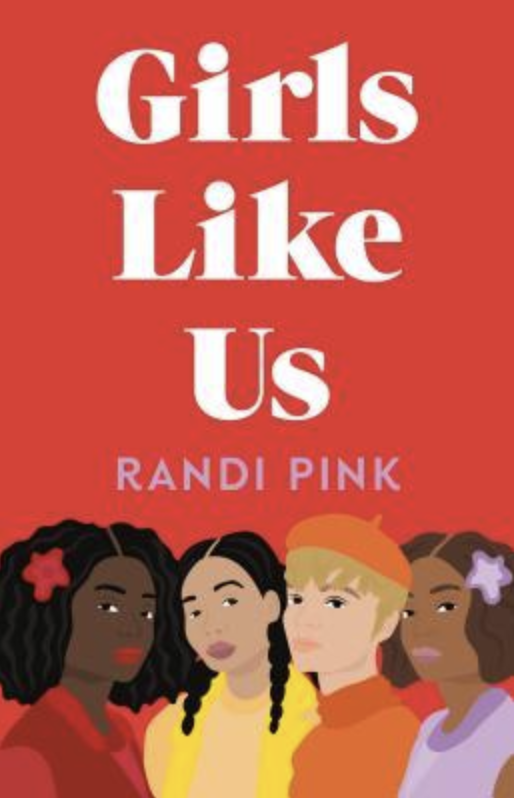 Set in the summer of 1972, this moving YA historical novel is narrated by teen girls from different backgrounds with one thing in common: Each girl is dealing with pregnancy.
Four teenage girls. Four different stories. What they all have in common is that they’re dealing with unplanned pregnancies.

In rural Georgia, Izella is wise beyond her years, but burdened with the responsibility of her older sister, Ola, who has found out she’s pregnant. Their young neighbor, Missippi, is also pregnant, but doesn’t fully understand the extent of her predicament. When her father sends her to Chicago to give birth, she meets the final narrator, Susan, who is white and the daughter of an anti-choice senator.

Randi Pink masterfully weaves four lives into a larger story – as timely as ever – about a woman’s right to choose her future. — Cover image and summary via Goodreads