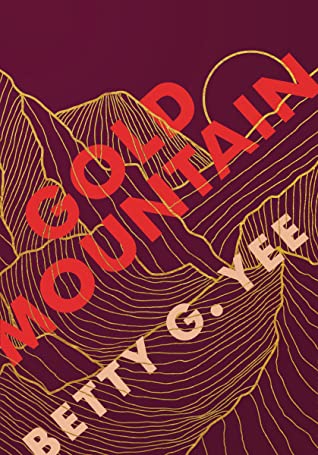 When someone threatens to expose Ling Fan’s secret, she must take an even greater risk to save what’s left of her family . . . and to escape the Gold Mountain alive. — Cover image and summary via Goodreads