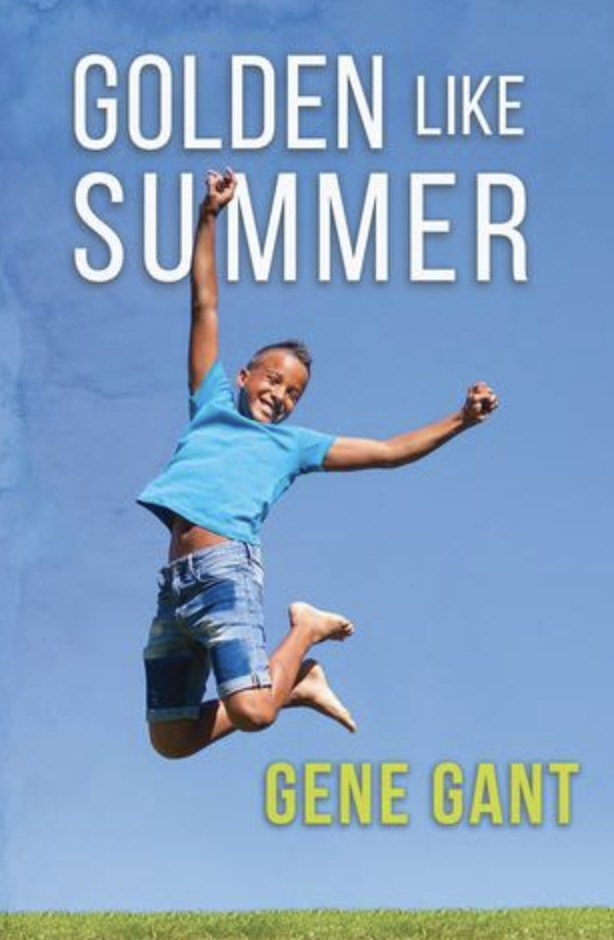 When he escapes the abusive man he calls Pa, Joey thinks his nightmare is over. Instead, a new one begins.

The police don’t buy Joey’s story about the six-year-old boy he saved from Pa during his escape . Suddenly he’s being accused of a crime, threatened, and shown firsthand how the criminal justice system treats a black teen with no resources.

After making another escape, Joey gives himself a new name, Alan, and starts a new life living in an abandoned house. Then he meets Desi, another homeless boy.

Though their mutual attraction grows into deeper feelings, Alan’s ordeal has left him afraid of physical love. Still, he’s determined to save Desi from the older teen who’s pimping him out. But in confronting the pimp, Alan and Desi may find themselves in trouble with the law again, a situation that could forever tear them apart.