Heiress Apparently (Daughters of the Dynasty #1) 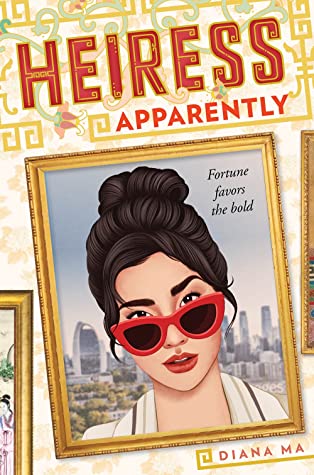