How Do You Live? 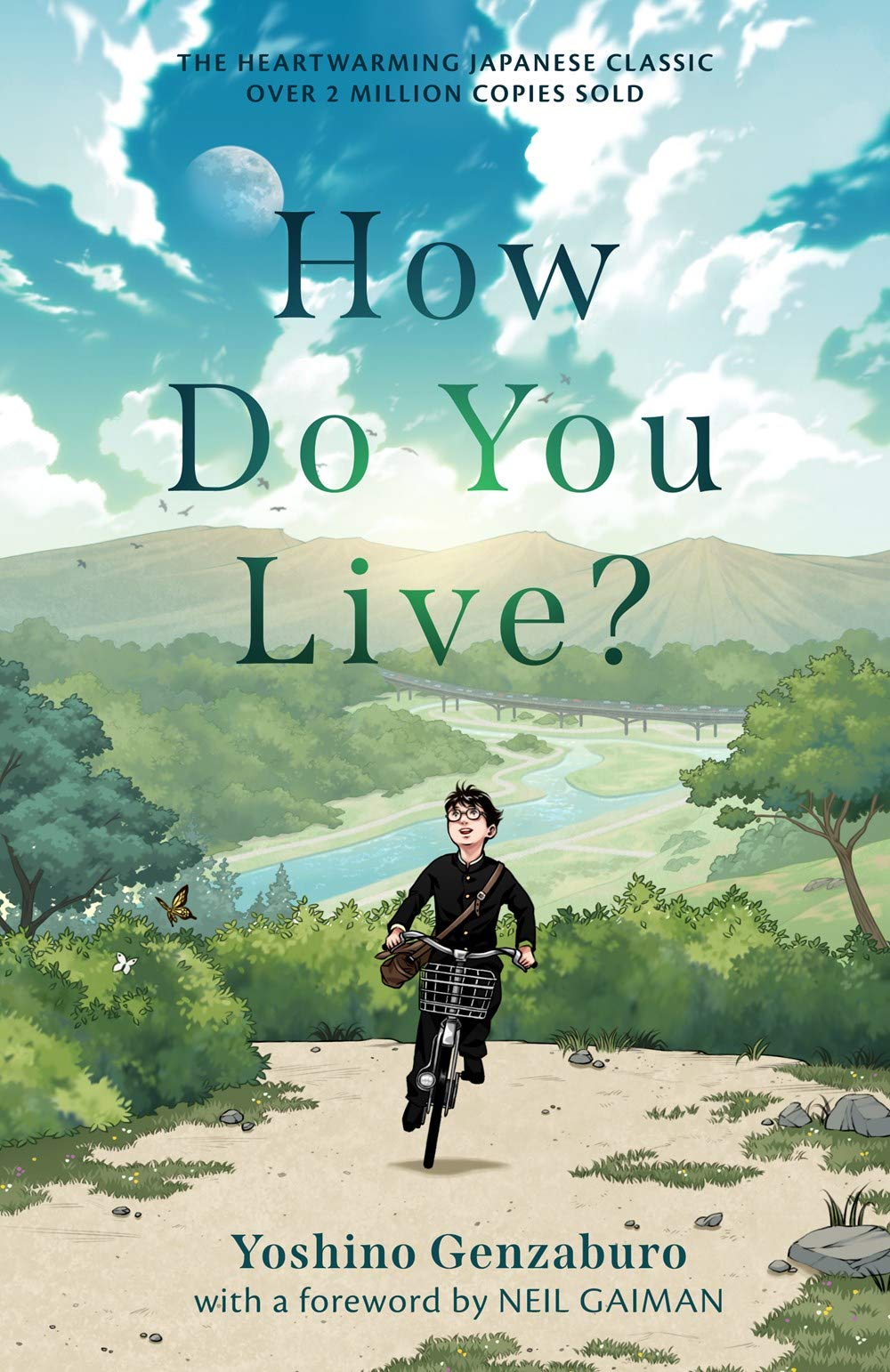