If I Tell You the Truth 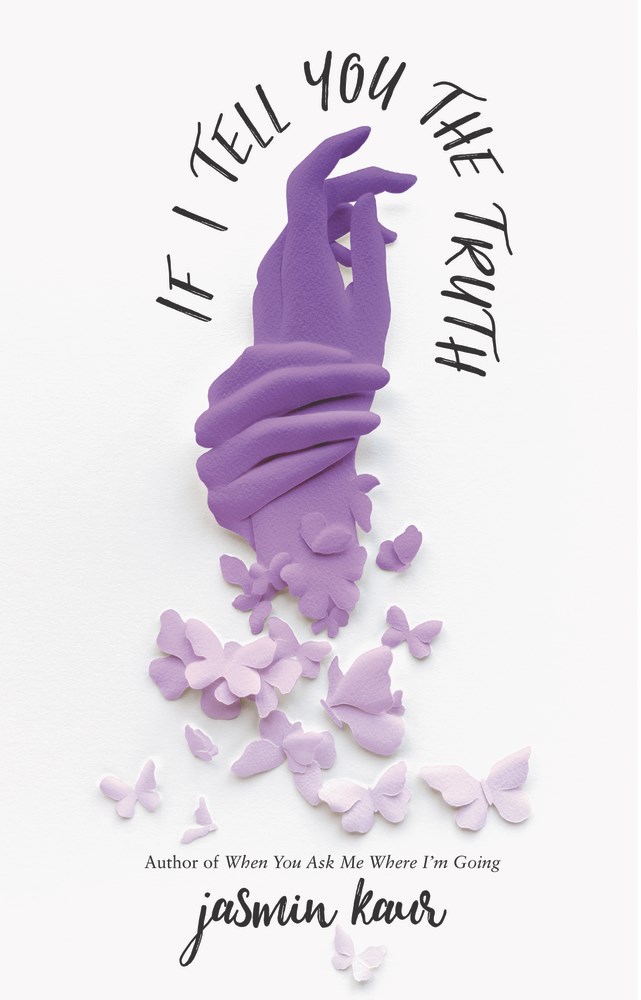 If I Tell You the Truth by Jasmin Kaur
HarperCollins

Told in prose, poetry, and illustration, this heartrending story weaves Kiran’s and Sahaara’s timelines together, showing a teenage Kiran and, later, her high school–aged daughter, Sahaara.

Kiran is a young Punjabi Sikh woman who becomes pregnant after being sexually assaulted by her fiancé’s brother. When her fiancé and family don’t believe her, she flees her home in India to Canada, where she plans to raise the child as a single mother. For Kiran, living undocumented means constant anxiety over finances, work, safety, and whether she’ll be deported back to the dangers that await her in Punjab.

Eighteen years later, Kiran’s daughter, Sahaara, is desperate to help her mother, who has been arrested and is facing deportation. In the aftermath, Kiran reveals the truth about Sahaara’s conception. Horrified, Sahaara encourages Kiran to speak out against the man who raped her—who’s now a popular political figure in Punjab. Sahaara must find the best way to support her mother while also dealing with the revelation about her parents. — Cover image and summary via Goodreads