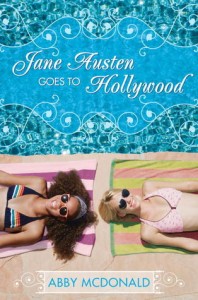 Picture via Goodreads and summary via Amazon.com