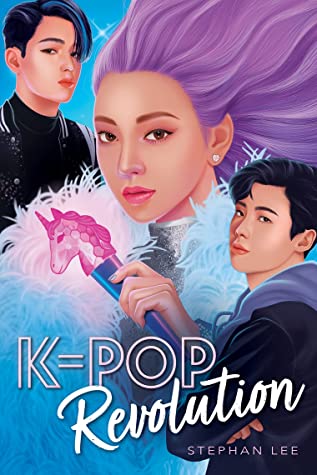 How far does one girl need to be pushed to start a K-Pop Revolution? — Cover image and summary via Goodreads