No Filter and Other Lies 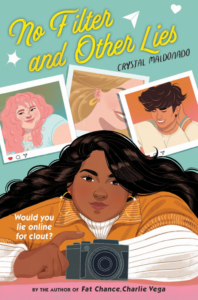