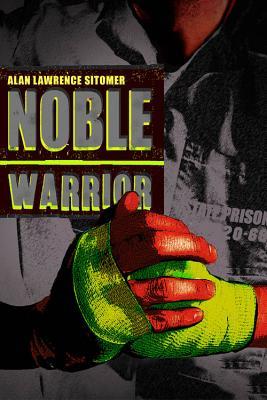 After placing teenage mixed martial arts phenom McCutcheon Daniels and his mother and sister in the Witness Relocation Program,the FBI comes to realize they have a unique asset on their hands. Recruited to help the FBI, McCutcheon finds himself hunting bad guys. But when he discovers that the notorious Priests have targeted Kaitlyn-the girl he loves and was forced to leave behind-as a way to seek revenge on the Daniels family, MD convinces the FBI to send him right into the belly of the beast: Jenkells State Penitentiary where the mob boss of Detroit is serving time. Yet in his universe where up is down, McCutcheon ends up disavowed by the government and left to rot in one of America’s most notorious prisons. It’s there here connects with his father and discovers the truth about his circumstances. McCutcheon, a trained urban warrior, escapes and sets out for revenge on those who betrayed him and his family.