Nothing Burns as Bright as You 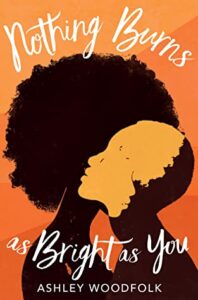