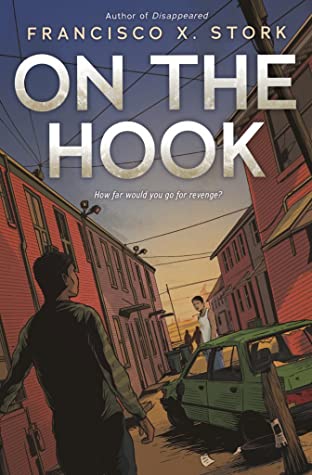 The violent confrontation will take Hector places he never expected, including a reform school where he has to live side-by-side with his enemy, Joey. It’s up to Hector to choose whether he’s going to lose himself to revenge or get back to the hard work of living. — Cover image and summary via Goodreads