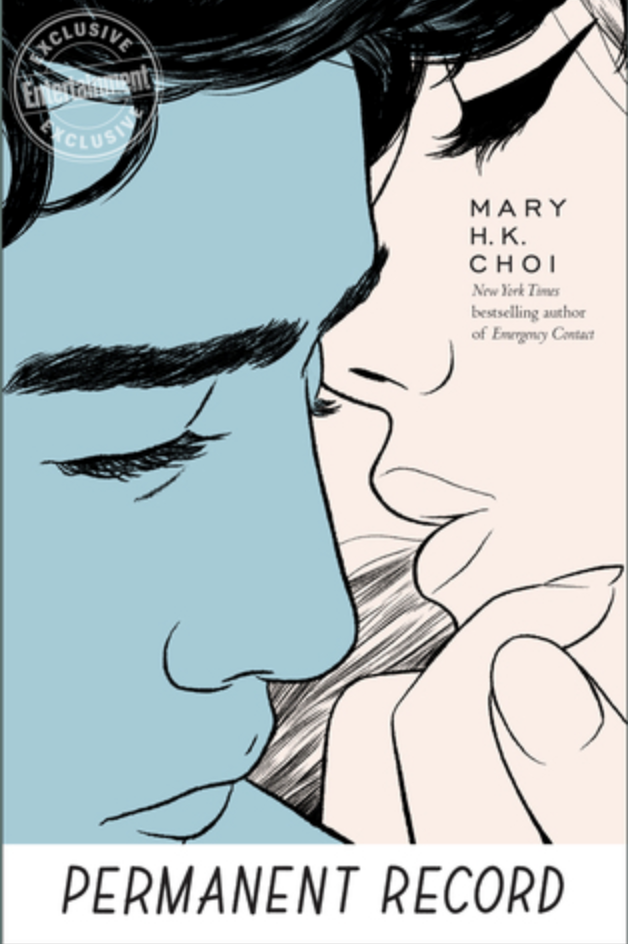 After a year of college, Pablo is working at his local twenty-four-hour deli, selling overpriced snacks to brownstone yuppies. He’s dodging calls from the student loan office and he has no idea what his next move is.

Leanna Smart’s life so far has been nothing but success. Age eight: Disney Mouseketeer; Age fifteen: first #1 single on the US pop chart; Age seventeen, *tenth* #1 single; and now, at Age nineteen…life is a queasy blur of private planes, weird hotel rooms, and strangers asking for selfies on the street.

When Leanna and Pab randomly meet at 4:00 a.m. in the middle of a snowstorm in Brooklyn, they both know they can’t be together forever. So, they keep things on the down-low and off Instagram for as long as they can. But it takes about three seconds before the world finds out… — Cover image and summary via Goodreads