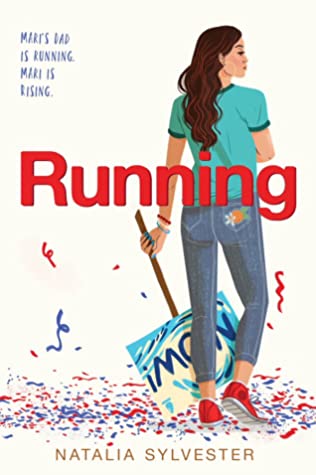 But how do you find your voice when everyone’s watching? When it means disagreeing with your father—publicly? What do you do when your dad stops being your hero? Will Mari get a chance to confront her father? If she does, will she have the courage to seize it? [Image and summary via Goodreads]