Seeing Off the Johns 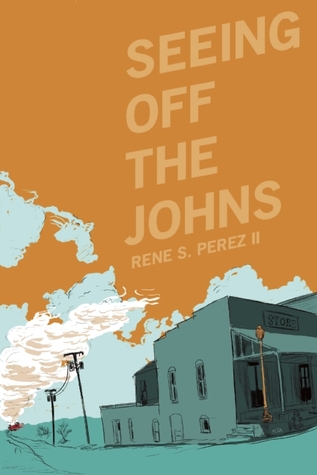