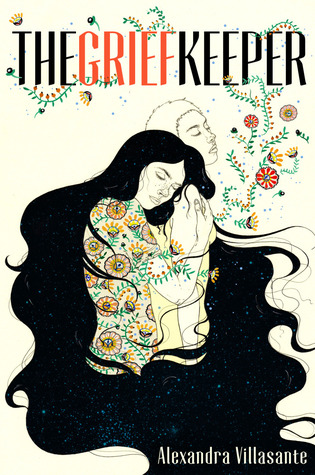 Suddenly being forced from the United States isn’t just a matter of life and death, but a matter of the heart. — Cover image and summary via Goodreads