The Invincible Summer of Juniper Jones 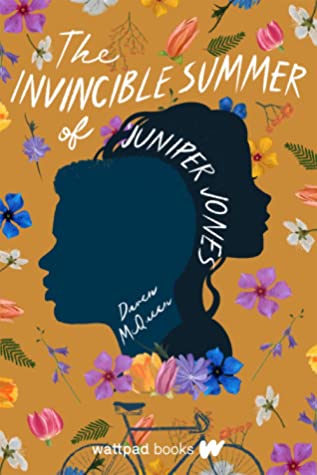