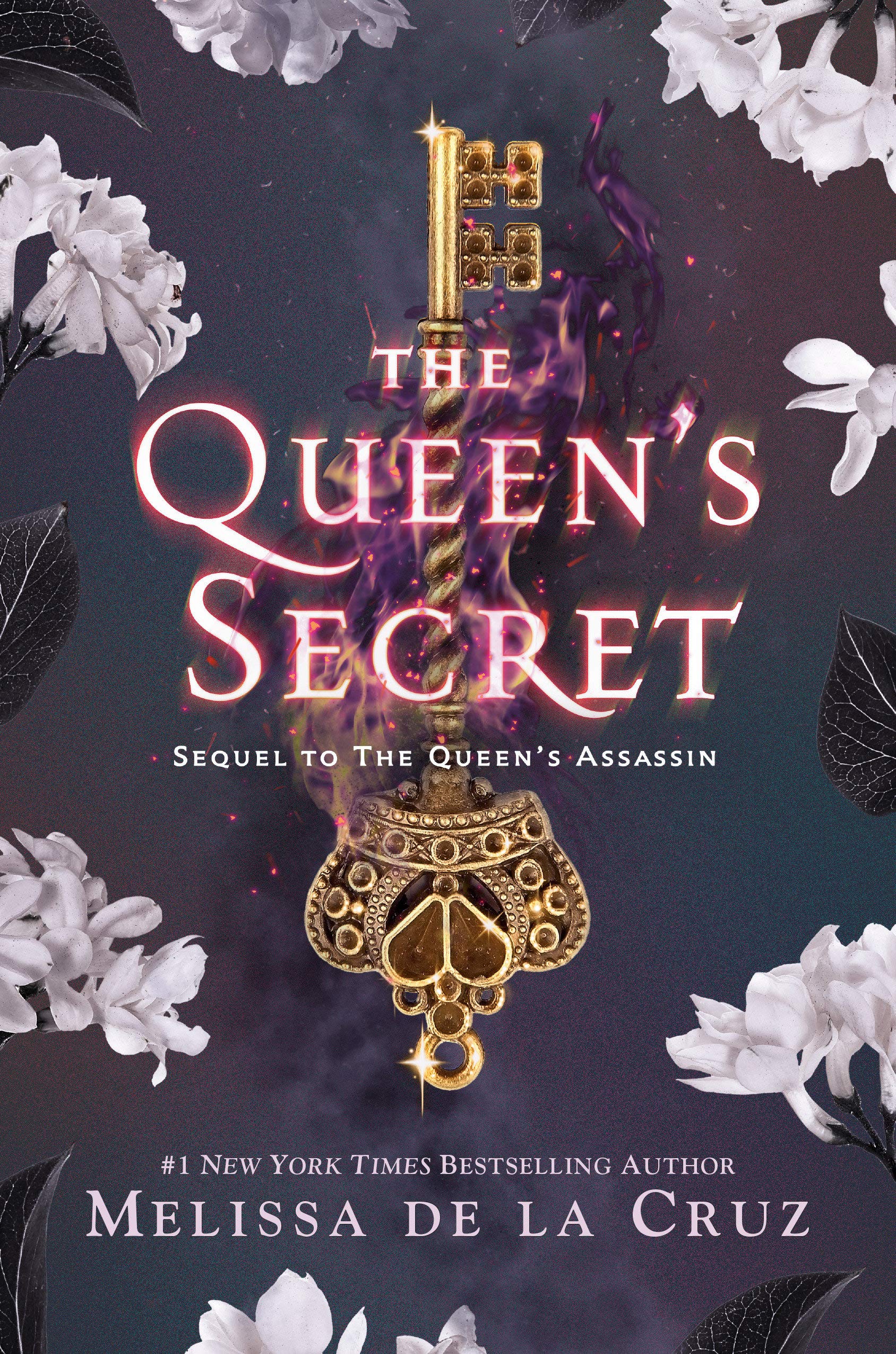 Lilac’s birthright makes her the Queen of Renovia, and a forced marriage made her the Queen of Stavin. But being a ruler does not mean making the rules. For Lilac, taking the throne means giving up the opportunity to be with love of her life, the kingdom’s assassin, Caledon Holt.

Worse, Cal is forced to leave the castle when a horrific set of magical attacks threatens Lilac’s sovereignty. Now Cal and Lilac will have to battle dark forces separately, even though being together is the only thing that’s ever saved them.

In the riveting conclusion to Melissa De La Cruz’s fantasy duet, love and magic are at war, and victory rests on a knife’s edge. — Cover image and summary via Goodreads