The Rise of Kyoshi 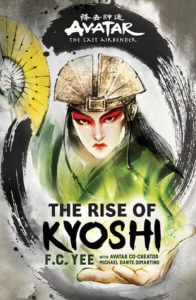