The Rose Society (The Young Elites #2) 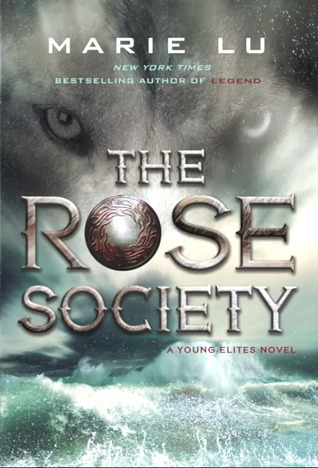