The Witches of Ruidoso 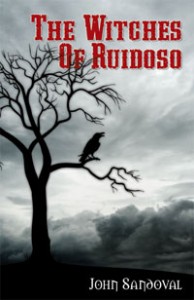