This Train is Being Held 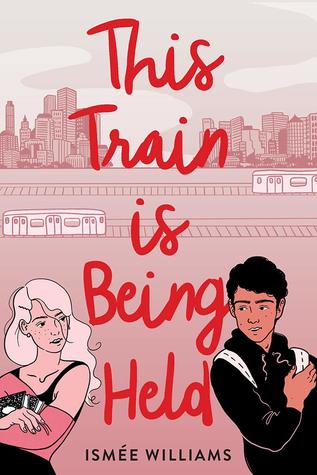