Travelers Along the Way: A Robin Hood Remix 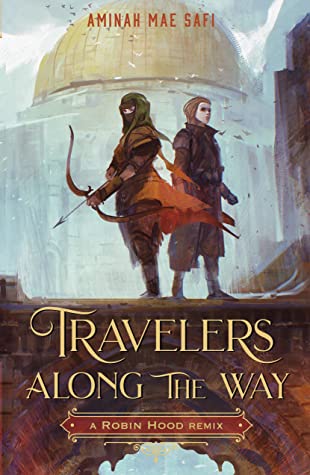 Travelers Along the Way: A Robin Hood Remix by Aminah Mae Safi
Feiwel and Friends

A ragtag band of misfits gets swept up in Holy Land politics in Travelers Along the Way by Aminah Mae Safi, a thrilling YA remix of the classic legend of Robin Hood.