We Hunt the Flame (Sands of Arawiya #1) 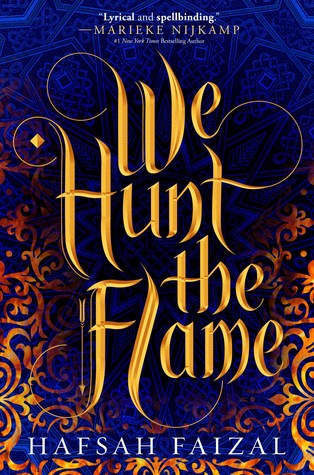