When Can We Go Back to America?: Voices of Japanese American Incarceration during WWII 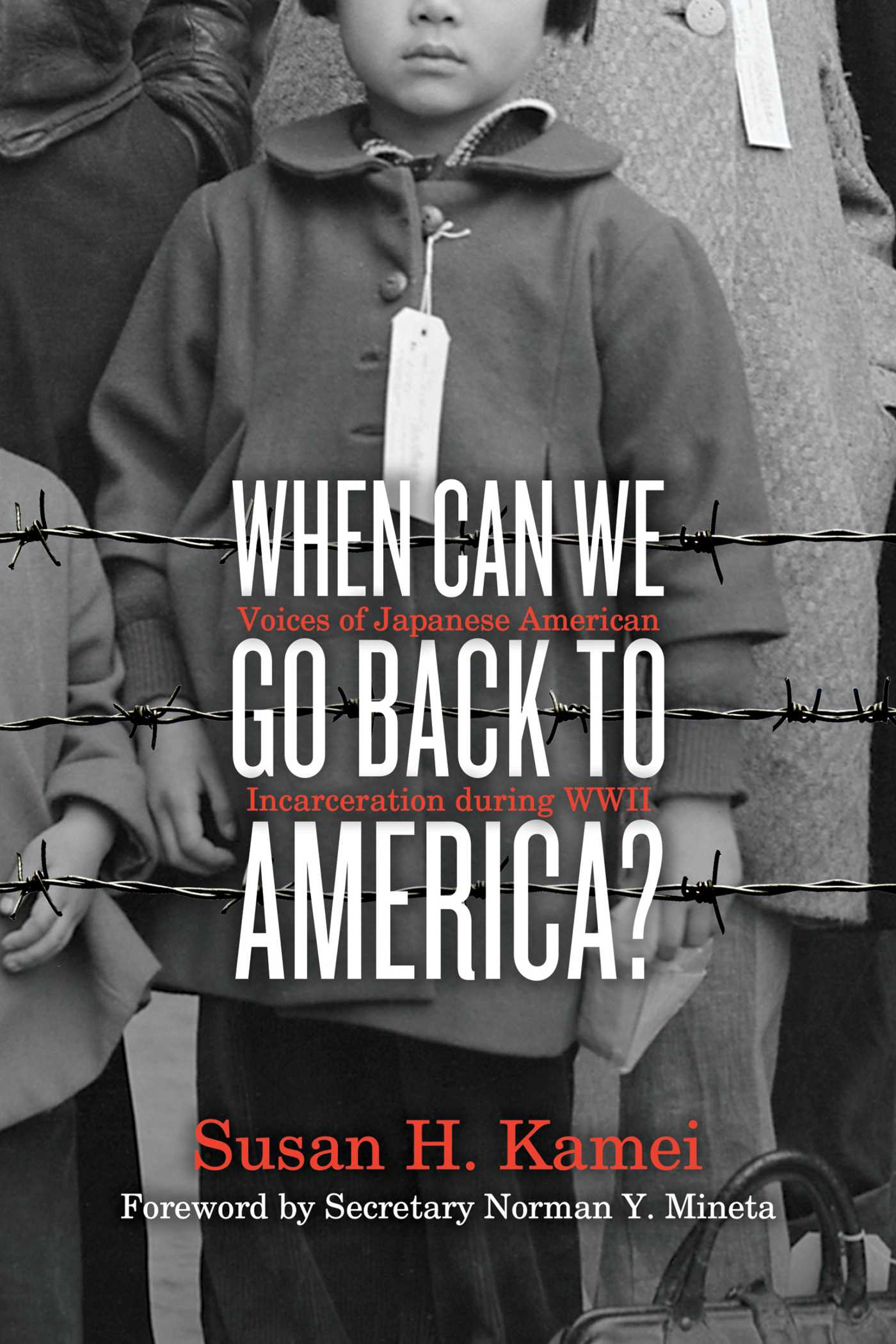 When Can We Go Back to America?: Voices of Japanese American Incarceration during WWII by Susan H. Kamei
Simon Schuster Books for Young Readers

It’s difficult to believe it happened here, in the Land of the Free: After the bombing of Pearl Harbor in 1941, the United States government forcibly removed more than 120,000 persons of Japanese ancestry from the Pacific Coast and imprisoned them in desolate detention camps until the end of World War II just because of their race.

In what Secretary Norman Y. Mineta describes as a “landmark book,” he and others who lived through this harrowing experience tell the story of their incarceration and the long-term impact of this dark period in American history. For the first time, why and how these tragic events took place are interwoven with more than 130 individual voices of those who were unconstitutionally incarcerated, many of them children and young adults.

Now more than ever, their words will resonate with readers who are confronting questions about racial identity, immigration, and citizenship, and what it means to be an American. — Cover image and summary via Goodreads