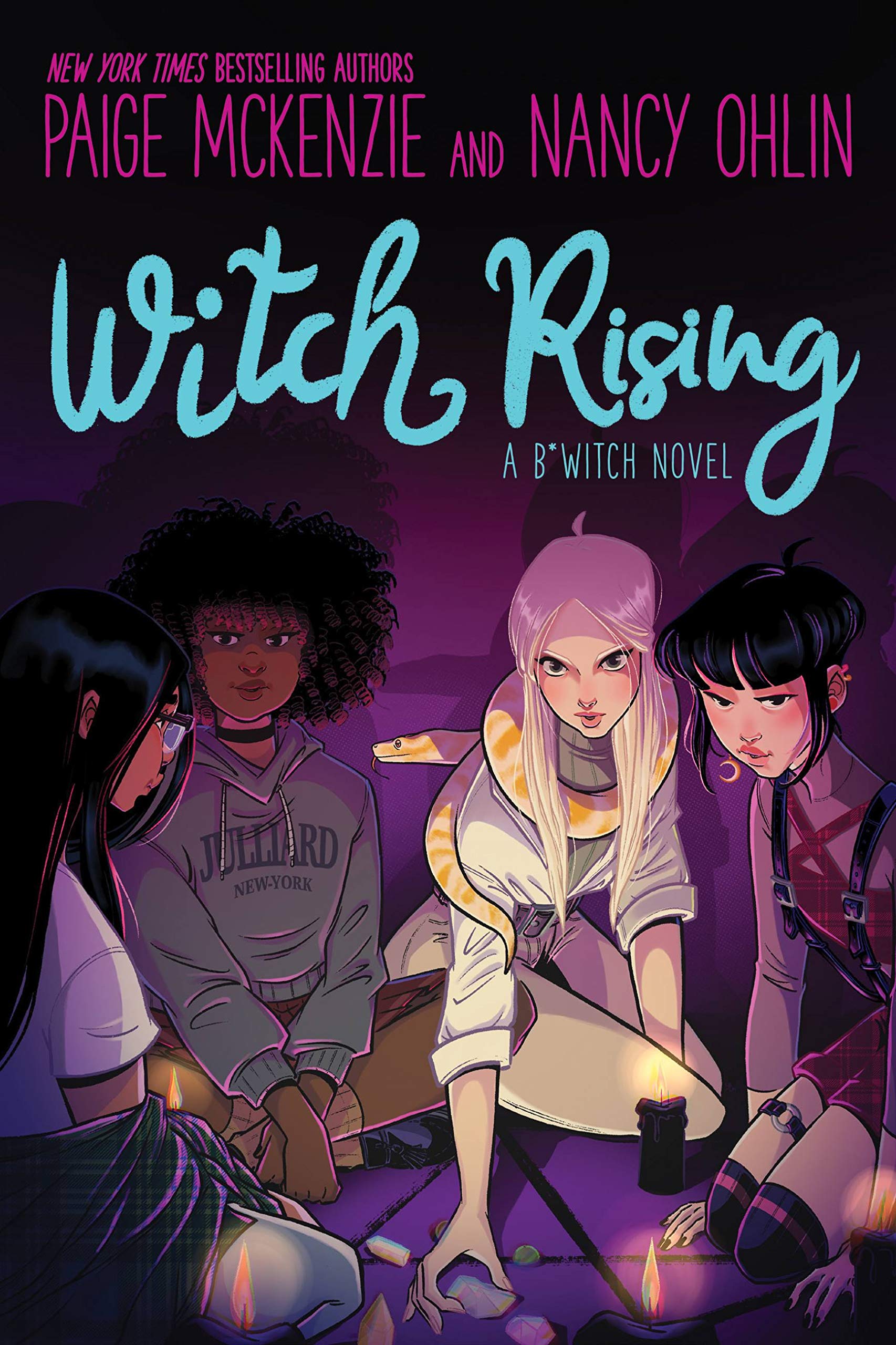 Two rival covens, led by frenemies Greta and Div, are investigating a radical anti-magic faction—the New Order—for the murder of a sister witch. In fact, Div and her coven mate Mira are pretend-dating a couple of New Order members to infiltrate it and bring it down for good. But when the president of the United States aligns himself with the dangerous group and local police ramp up their search for suspected witches, the covens must be more careful than ever.

Even outside of politics, complications abound as Iris and the new witch, Torrence, fight for Greta’s affections…and Ridley can’t get over her crush on a dead girl…and Binx’s own crush turns out to be harboring deadly secrets.

If the covens wish to solve their friend’s murder and protect their kind, they’ll have to rise above their problems, big and small. But as they grow closer to the truth, one thing becomes certain—trust no witch. — Cover image and summary via Goodreads