Year of the Reaper 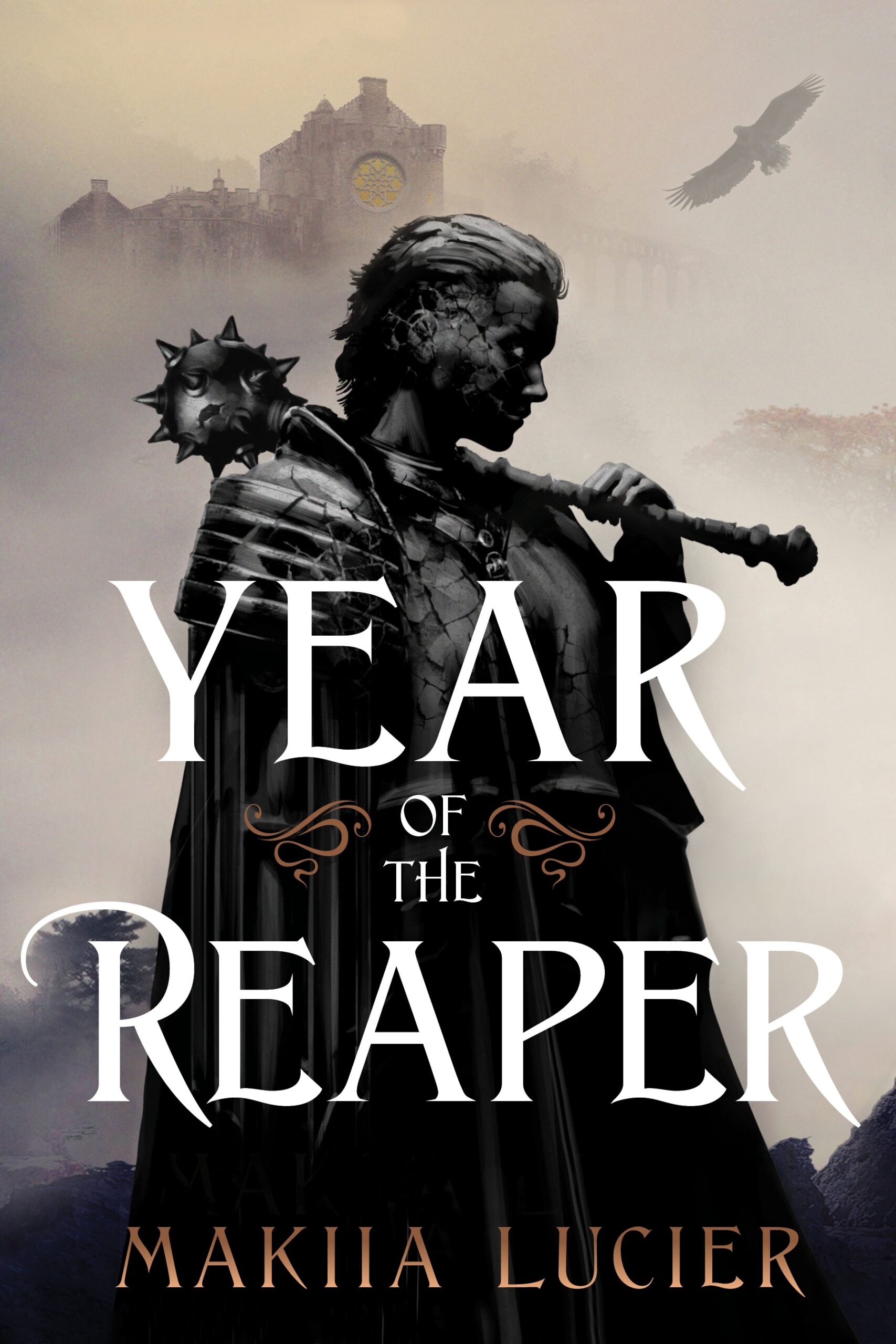 Year of the Reaper by Makiia Lucier
Clarion Books