We’ve found two humorous contemporary books that will be released this week. They were previously reviewed here. It’s interesting that the covers are both related to eating and they’re yellow too. It makes me wonder how many other diverse books have food on the cover. 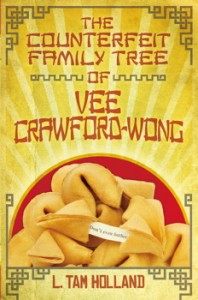 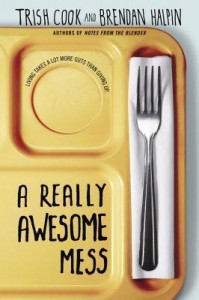 A Really Awesome Mess by Trish Cook and Bendan Halpin