This week, there’s one new book coming out, and one from last week! Which one are you interested in reading? 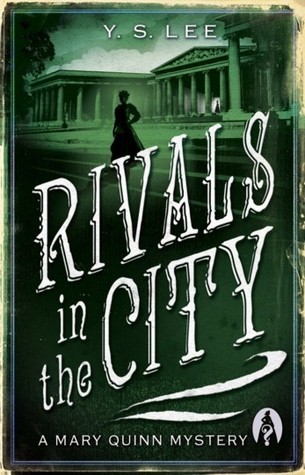 This is the fourth colourful and action-packed Victorian detective novel about the exploits of agent Mary Quinn. Mary Quinn and James Easton have set up as private detectives and are also unofficially engaged to be married. But when the Agency asks Mary to take on a special final case, she can’t resist, and agrees. Convicted fraudster Henry Thorold (from book one, A Spy in the House) is dying in prison. His daughter, Angelica, is coming to see him one last time. Mary’s brief is to monitor these visits in case Mrs Thorold, last heard of as a fugitive in France, decides to pay him one last visit. But Mrs Thorold’s return would place James in grave personal danger. Thanks to the complications of love and family loyalties, the stakes for everyone involved are higher than ever. This is the final book in the Mary Quinn Mystery series. It is perfect for fans of Philip Pullman’s Sally Lockhart series and Victorian culture. It is a vivid, well-researched and lively historical / detective fiction with a strong female protagonist and a smart romance. [Image and summary via Goodreads] 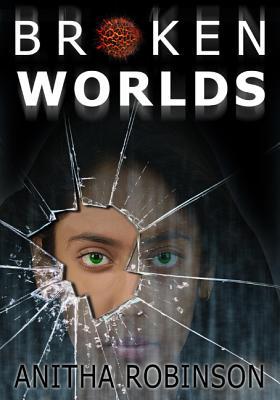 When a brutal attack leaves her barely conscious, Kalli thinks that the young man carrying her away is an angel sent to ferry her to Heaven. After all of the abuse and months of homelessness, Kalli welcomes the relief that Heaven would bring. Handsome Ellis, though, turns out to be just as mortal as she is. A kind stranger, Ellis saves her life by taking her to a local clinic to be healed. Once better, Kalli finds herself staying with her unusual rescuer while being monitored constantly by his mysterious family. It s not an ideal situation, but it beats the streets. Now that she s safe and warm and appears to have found someone who cares for her, Kalli assumes the worst is behind her. She couldn t be more wrong. Broken Worlds was the very first Young Adult Winner in the Yummy but Brainy Writing Contest presented by CBAY Books. [Image and summary via Goodreads]